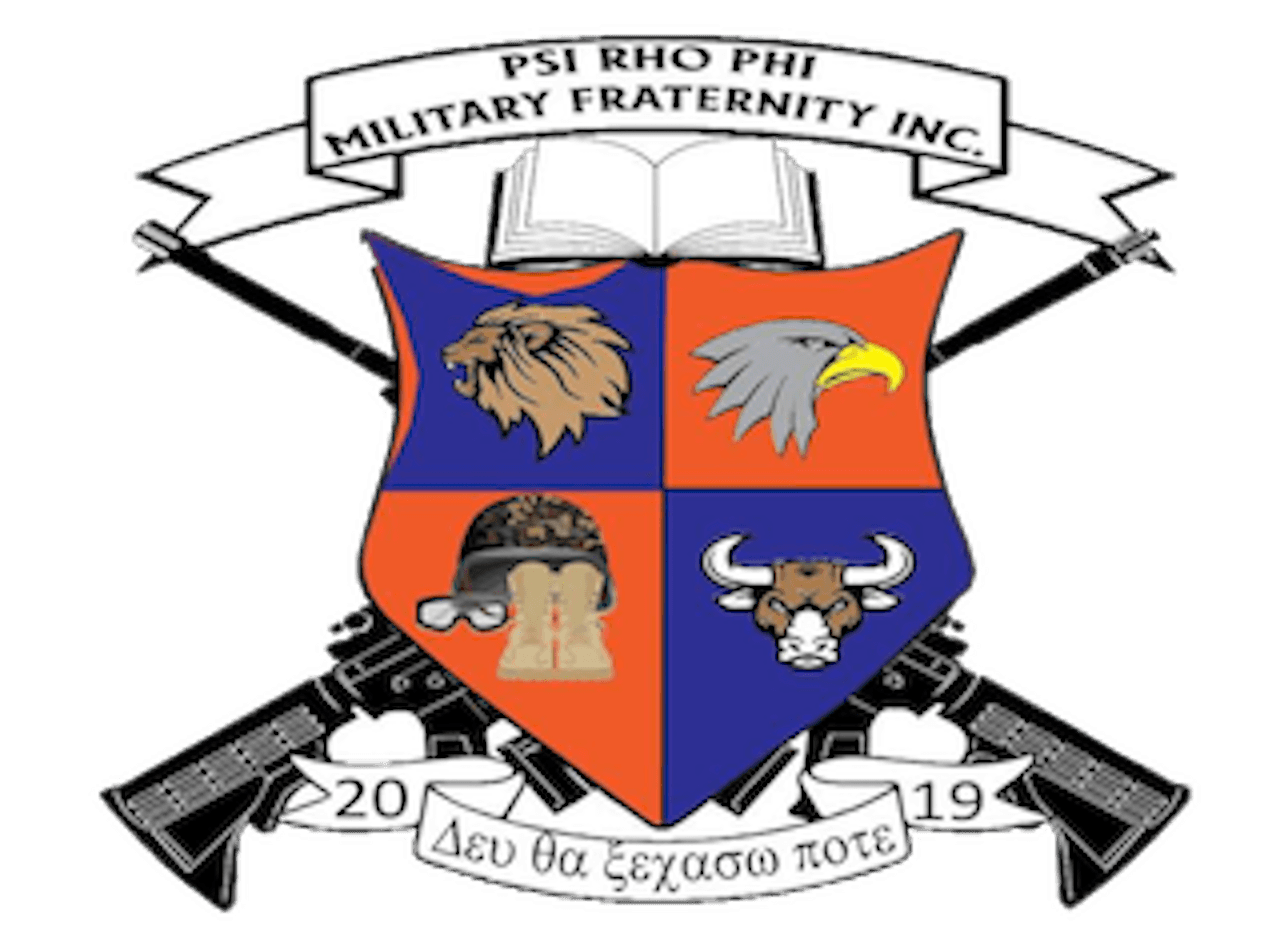 ​Most Excellent Brother Ajaye Jackson was born in Savannah, GA and is the oldest of four. Enlisting into the United States Air Force in October 1996, his career began at Lackland Air Force Base in San Antonio, TX and ended in Raleigh, NC as a Recruiter. He deployed to many locations to include Bosnia, Iraq, Kuwait, Afghanistan, Spain, Turkey, Saudi Arabia, Qatar, and Oman. He served in the Air Force just over 20 years and retired in October 2016 with an honorable discharge. He is married and the father of three children, two sons and a daughter. All struggles of his past have became the strength of ihs his future. He has a passion for helping those that are unable to help themselves. He has been a member of the masonic order for 20+ years and now he's driven to make an impact on the world today through this organization.

​Most Excellent Brother Ed Mena was born in New York City, Raised in Bushwick Brooklyn and Queens Village New York. Enlisted into United States Air Force 1999 and retired 2019 with an Honorable discharge. Deployed to Saudi Arabia, Turkey, Kuwait, Camp Asaliyah Qatar, Iraq, Afghanistan, as well as one of many "Air Force Wounded Warrior" from his combat time. He achieved his first Degree in Logistics Management and soon to finish his Bachelors in Business Management. His objectives in life are serving God First, Family Second and living life and taking everyday as a blessing . Principles he lives by Respect, Loyalty, and Brotherhood. He believes in military principles of honoring what you do in perspective of making things better if its within the reach of the person in control. He is a proud member of the masonic order and other veteran charitable organizations. He is the #2 of 5 proud founders of PSI RHO PHI Military Fraternity, He supports the Brothers and Sisters service members who served before us, in the present with us and those that will carry the torch in the future for us. He believes its time that veterans come to together an create a legacy of military fellowship with characteristics of all branches all in one, becoming a fraternity of military brotherhood where all can fellowship amongst active duty and retired brethren of minds alike. We are never alone and should never be forgotten!!

Most Excellent Brother Tiwan Smith was born in North Carolina. He was raised and lived in Myrtle Beach, South Carolina until he left for the military a year after graduating high school. He joined the U.S. Army in March 1994 as an Infantryman(11B) and served until he was medically retired with 22 years of honorable service in May 2016 as a Sergeant First Class. During his military service, he deployed to Kuwait in 1999, Baghdad in 2005, and Nasiriyah in 2008. He has five children; three girls & two boys. He has an Associates Degree in General Studies and a Bachelors Degree in Information Technology. His hobbies include online gaming, bowling, casinos, playing bingo, and spending time with family and kids. He is a member of the Masonic Order and a Founder/Member of the greatest military fraternity in world; PSI RHO PHI Military Fraternity INC.

Most Excellent Brother Shaun S. Davis was born March 21, 1971 and served 21 years of service in the U.S. Army , retiring in 2013 as an SFC. He attended Ashford University where he received his bachelor’s degree in Sports & Recreation Management in 2017, and an Associates in General Studies prior to. He was born in E. Elmhurst N.Y and became a military brat when he was 14. He is the oldest of 5 siblings, he is married with 2 daughters. His passion is serving God, Family, Psi Rho Phi, Football, and being a role model to his children as well as youth across the world. He wants to leave a legacy that supports our veterans and service members in a way that can be recognized for generations to come.

Most Excellent Brother Ronnell Jackson was born and raised in Los Angeles California, and joined the Army in 1991 as Field Artillery Radar Operator. His duty assignments include Fort Leonard Wood, Fort Sill, Fort Hood, Korea and Germany with tours to Turkey, Hungary, Africa, Bosnia, Yugoslavia, Iraq and Afghanistan. He retired in 2013 after 21 years of service.

The information contained in this website is for general information purposes only. The information is provided by [business name] and while we endeavour to keep the information up to date and correct, we make no representations or warranties of any kind, express or implied, about the completeness, accuracy, reliability, suitability or availability with respect to the website or the information, products, services, or related graphics contained on the website for any purpose. Any reliance you place on such information is therefore strictly at your own risk.